After the announcement of the all female Ghostbusters reboot, many were excited about the film. It combined two genres, action and comedy, on top of that, was an all female lead.

Despite the excitement of some about the reboot, it seemed that there were still people who thought the classic film was best left to the men. The decision to cast an all female lead lead to controversary and people to speak out against the decision.

"I think it's ridiculous people are so upset about the movie having female leads," she told People.

Porter, 29, went on to say that she while she understands that people are upset, the cast is focusing on doing the original film justic.

"After the cast was first announced, I did the not so smart thing of looking at comments on the internet. Some of the things people were saying were pretty ridiculous, but it made me want to make sure that I did all I could do to make the reboot be as amazing as the original."

As someone who has made her success in comedies, including Mean Girls and Community, Porter is tired of answering questions about women in comedies.

"There have always been women in comedies, the idea is nothing new, but for some reason, people like to act like it is. From Lucille Ball, Phyllis Diller, Joan Rivers.. even before there, there has always been a funny women in Hollywood. I feel like despite all the leaps and bounds female comedians have made, we still have a long way to go before an all female lead is normal, before there aren't things said about how women aren't funny. Hopefully Ghostbusters proves all the naysayers wrong. I have faith it will."

Even with how far women have come in recent years, there's certainly still room for improvement.

"There is hope though. Mind sets are shifting and there is starting to be more opportunities out there for women. We're no longer just a supporting cast, we're getting to be leads." 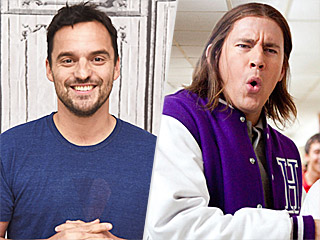 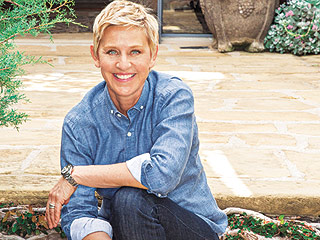 Hollywood at Home: Peek Inside Five of Ellen DeGeneres' Houses 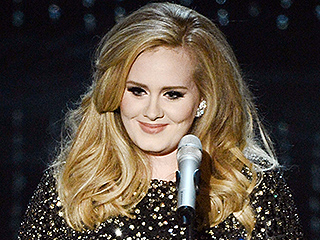 Adele's Director Explains Everything You Need to Know About the 'Hello' Video (Including Why She's Using That Flip Phone!) 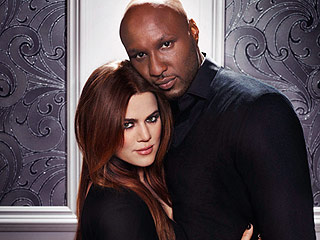 VIDEO: Kardashians Hope Lamar's Health Crisis Will Be a 'Reality Check' and Help Him 'Be the Man He Was Created to Be' 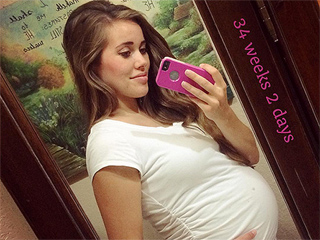 Inside Princess Kate's Amazing Jewelry Box! See Her Most Stunning Sparklers on Display

Obsessed or Hot Mess: Check Out These Daring (and Sometimes Disastrous) Star Looks!

The Very Best Celebrity Food Photos of the Week